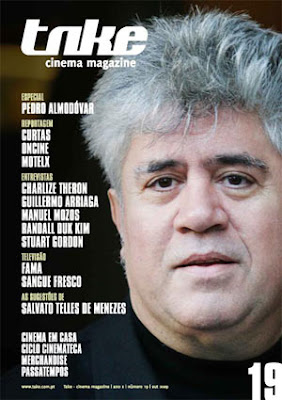 Somebody help me, I'm being spontaneous! 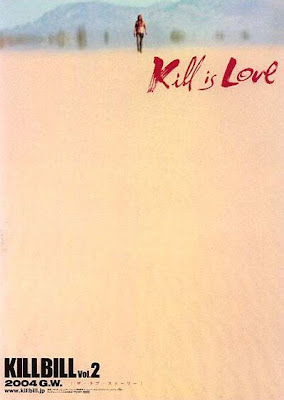 By Miguel Ferreira at outubro 13, 2009 2 comentários:
Enviar a mensagem por emailDê a sua opinião!Partilhar no TwitterPartilhar no FacebookPartilhar no Pinterest
Labels: Posters

By Miguel Ferreira at outubro 13, 2009 Sem comentários:
Enviar a mensagem por emailDê a sua opinião!Partilhar no TwitterPartilhar no FacebookPartilhar no Pinterest
Labels: As Faces de Harry 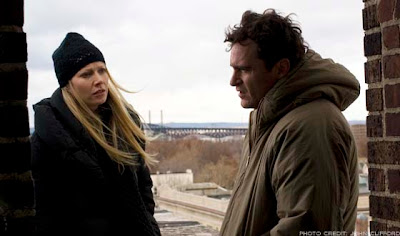 By Miguel Ferreira at outubro 07, 2009 1 comentário:
Enviar a mensagem por emailDê a sua opinião!Partilhar no TwitterPartilhar no FacebookPartilhar no Pinterest
Labels: Two Lovers 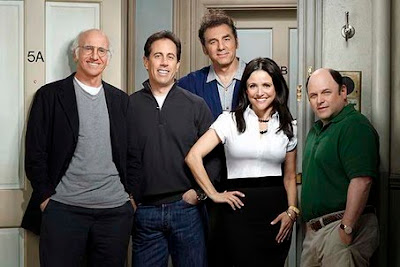 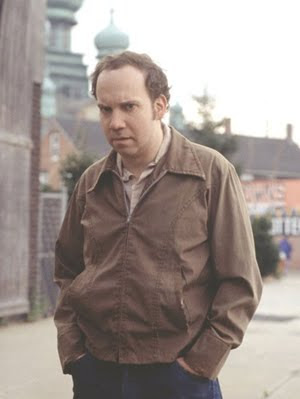 My name is Harvey Pekar - that's an unusual name - Harvey Pekar. 1960 was the year I got my first apartment and my first phone book. Now imagine my surprise when I looked up my name and saw that in addition to me, another Harvey Pekar was listed. Now I was listed as "Harvey L. Pekar", my middle name is Lawrence, and he was listed as "Harvey Pekar" therefore his was a - was a pure listing. Then in the '70s, I noticed that a third Harvey Pekar was listed in the phone book, now this filled me with curiousity. How can there be three people with such an unusual name in the world, let alone in one city? Then one day, a person I work with, expressed her sympathy with me, concerning what she thought, was the death of my father, and she pointed out an obituary notice in the newspaper for a man named Harvey Pekar. And one of his sons was named Harvey. And these were the other Harvey Pekar's. And six months later, Harvey Pekar Jr. died. And although I've met neither man, I was filled with sadness, 'what were they like?', I thought, it seemed that our lives had been linked in some indefineable way. But the story does not end there, for two years later, another 'Harvey Pekar' appeared in the phone book. Who are these people? Where do they come from? What do they do? What's in a name? Who is "Harvey Pekar"?
By Miguel Ferreira at outubro 06, 2009 3 comentários:
Enviar a mensagem por emailDê a sua opinião!Partilhar no TwitterPartilhar no FacebookPartilhar no Pinterest
Labels: American Splendor
Mensagens mais recentes Mensagens antigas Página inicial
Subscrever: Mensagens (Atom) 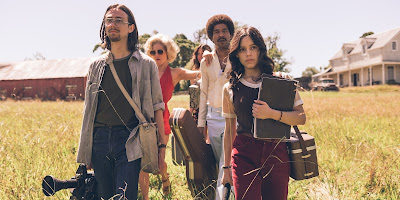 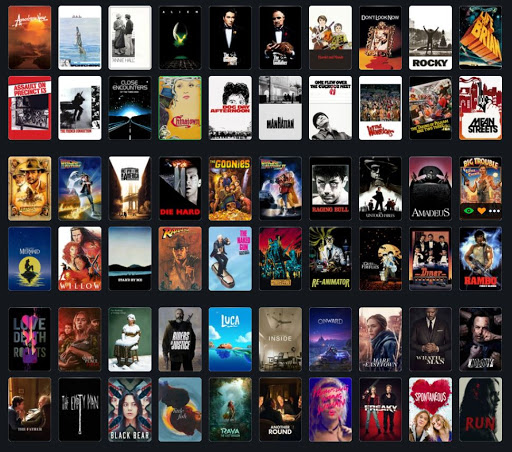 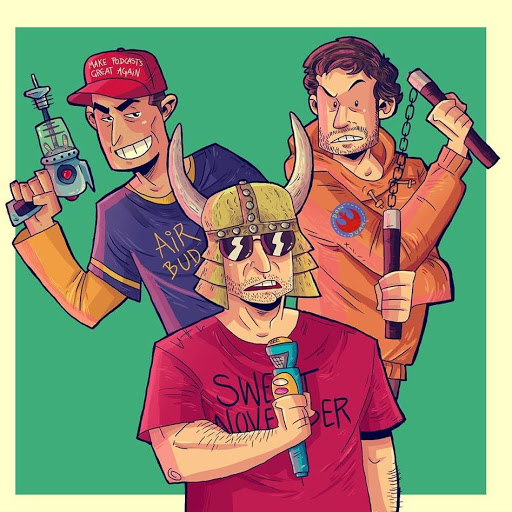 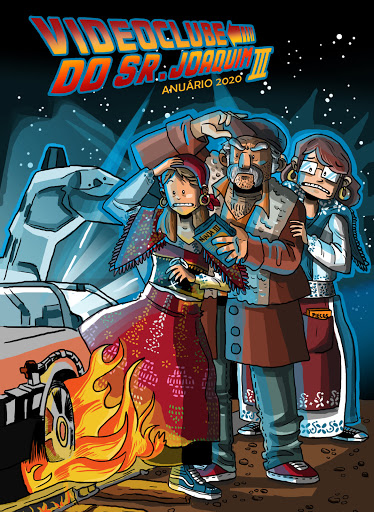